HARVEST PUB  is located in Via Montello in Bologna. It is a pub and brewery and then a point of reference for lovers of authentic flavor of the true craft beer. high quality beers, on tap or bottled.

The brewery founded in Bologna by an idea of ​​Roberto Poppi, a brewer of Old Brewery Orsa and Gianfranco Sansolino, a former president of BrewLab, a local group formed to fight the inaction brewing. Precisely due to the experience of the two partners that the local has taken a strong character becoming a major Pub and Brewery in Bologna.

Harvest Pub the Pub and Brewery of Bologna people.

This Italian brewery is equipped with a tapping plant to five-way rotation. Special features at Harvest Pub is to have an ever-present ad hoc created for Harvest beer from brewery Vecchia Orsa. Another peculiarity is to have an English tapped a cask condition pump. 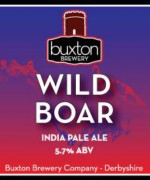 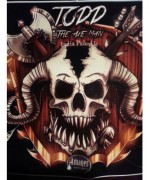 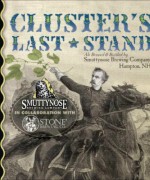 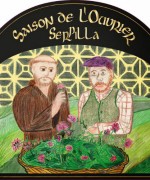 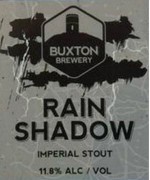 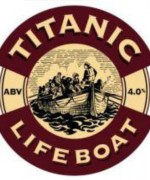 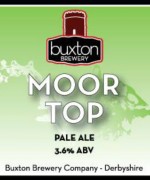 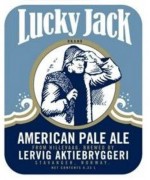 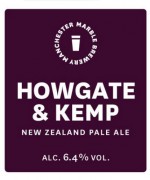 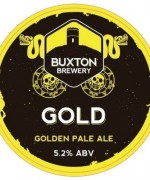 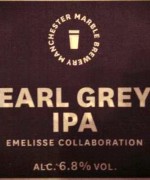 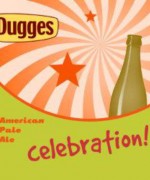 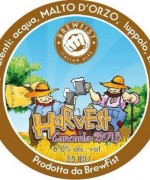 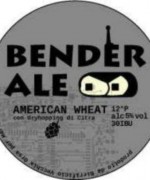 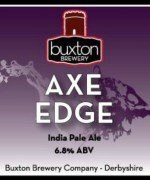 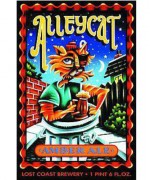 A brewery pub where you can always taste different types of craft beers in Bologna rolling to give you a chance to try them all. In this brewery in Bologna we are served beer to a very high quality. You can also find too many beers already bottled of various types and of different flavors, both dark and light.

Harvest Pub offers its customers the opportunity to accompany their beers arigianali with excellent products of appetizers, prepared with only fresh ingredients and with great platters of cold cuts and high quality cheeses.

Harvest Pub is definitely one of the best Bologna and perhaps Italian breweries where you will find a wide selection of special beers both on tap and bottled.

HARVEST PUB IS NOT ONLY A BREWERY AND ARE ALSO A CHOCOLATE FACTORY WHERE YOU CAN TASTE THE BEST CHOCOLATE BUT ALSO OF GOOD TEA OF DIFFERENT TASTES TO DELIGHT ANY TYPE OF TASTE EVEN THOSE FINEST.