IN BOCCA AL LUPPOLO BIRRIFICIO FOLLONICA is a young reality born in 2016 as a beer firm. Recently the brewery has presented its half-liter bottle format so as to satisfy the growing demand for products. In Bocca al Luppolo it is a well-known brewery and appreciated in the panorama of craft beer as it produces an excellent product.

The Microbrewery In Bocca al Luppolo is a dream come true. A constantly evolving passion. The two brewers: Giulio Fornari and Francesca Abd El Fatah, have made a commitment with those who still believe that the smallest craftsman is the one that actually produces the best product.

Our annual production is currently estimated at around 120 hectoliters. Of which, about 260 hectoliters with the other two fermenters.

We find the true taste of craft beer in Follonica at the In Bocca al Luppolo brewery. This brewery was born from a brilliant idea had by the two young brewers. The project takes shape by entering the former brewery Naviganti in the province of Grosseto. The idea of taking over a still virgin area, if not for some example of overrated craft beer, enticed the minds of the brewers. And so they began to design new recipes, but without leaving the old brewery into oblivion. The Pilsner of the former brewery was taken, and they designed it in a modern way. 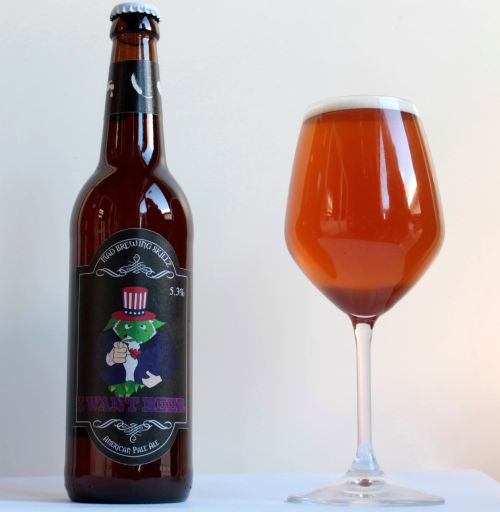 Golden beer with a white foam cap and persist, sweet and floral notes on the nose, a slight citric, biscuit and honey. In the mouth it is easy to drink as long as it is full and persistent thanks to the use of flaked oats during the production phase. 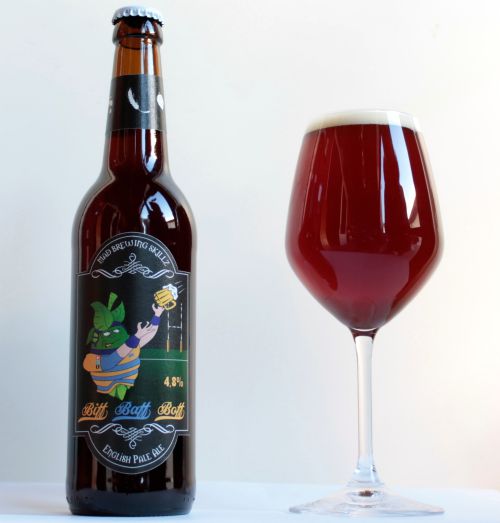 Copper-colored amber beer, fine and persistent color foam. Elegantly caramel and chestnut honey on the nose. In the mouth the same notes are broken up again, broken by the incisive dryness of the English hops. Light and tasty, excellent to sip or combine with first pacts. 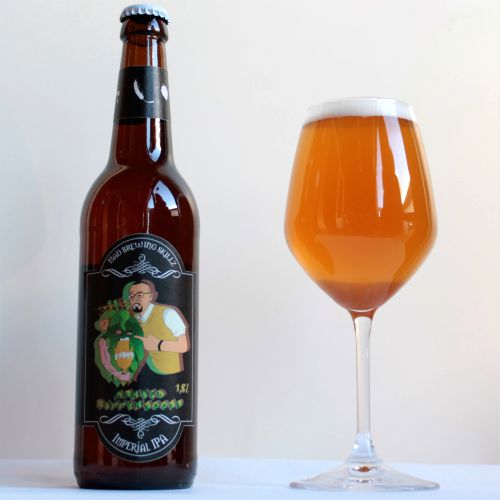 Light beer, clear with a white, fine and persistent foam. On the nose the unmistakable smell of the Citra hop reigns supreme. The Columbus and the Styrian 105 appear at the mouth, giving good hints of ebony, resinous and earthy. The very pronounced bitter end is concluded by powerful notes of malt.

Buy our products now: pcs
Minimum sale 12 bottles or multiple
Buy our products now
The production of craft beer can not be conspicuous by reason of logic. But, producing all the high fermentations except the Pilsner and using advanced techniques it is possible to voluminize the yield in a very relevant way. Our intent is to give you unforgettable moments by tasting our craft beer.
In Bocca al Luppolo