SALPA FUNGHI is the brand of a company managed by the province of Catanzaro managed by Capellupo family who worked mainly in the manufacturing, processing and marketing of fresh and dried mushrooms wholesale and chestnuts, and a seasonal work, closely linked to the production period of the goods.

This company of Via Paolo Borselino in Petronà, operates in the food market for 30 years and as Capellupo family in mushrooms and chestnuts industry for over 50 years, and boasting a strong and consolidated experience.

Over the years, with the development of the company, at the end of the eighties of last century, it has been undertaken a work diversification, thanks to which has been enlarged processing to other products from the territory.

In this way has been inserted the processing of products such as tomatoes, olives and eggplant, and then a new line of production of canned food in oil and also in vessels also with mushrooms, giving rise to a line of frozen and dried in small sachets and average cut. 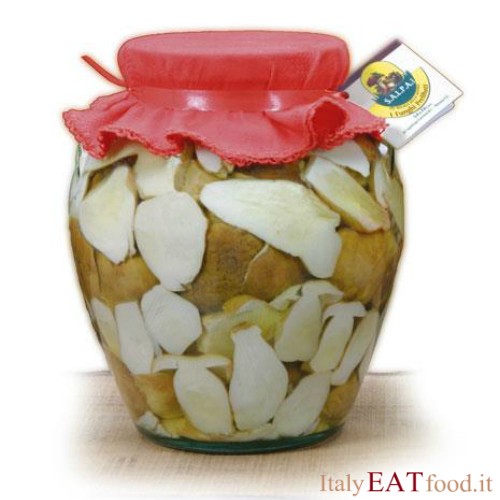 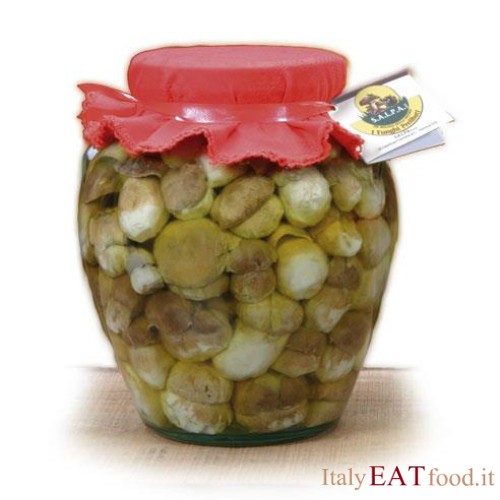 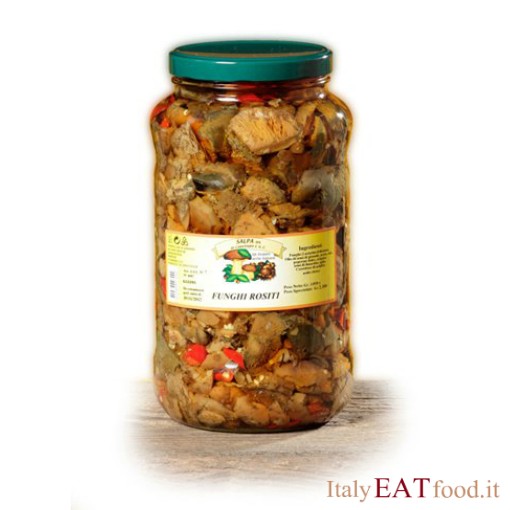 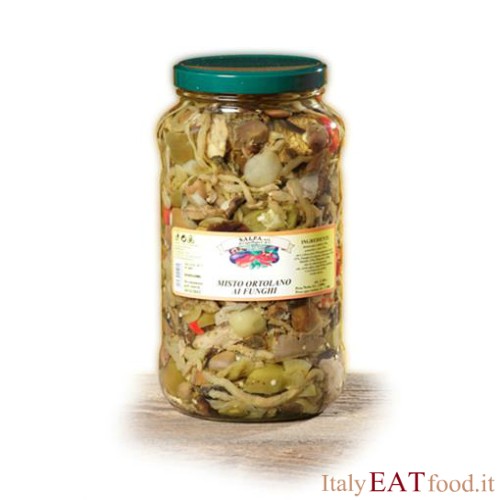 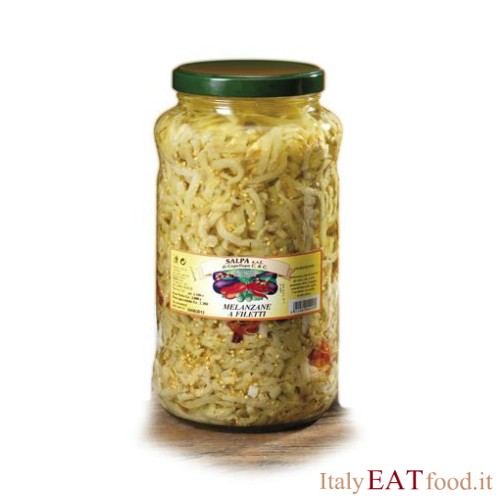 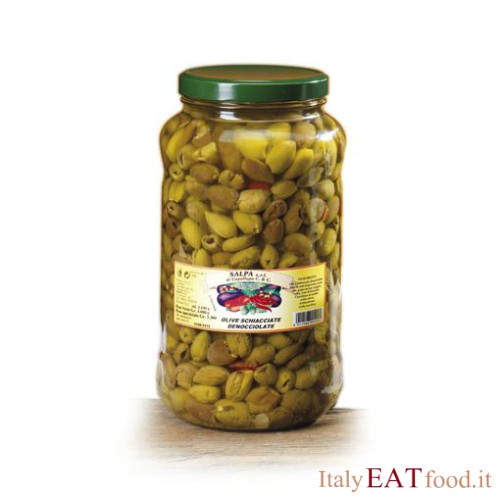 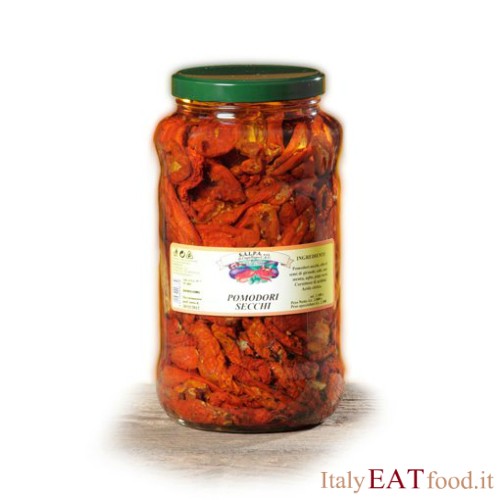 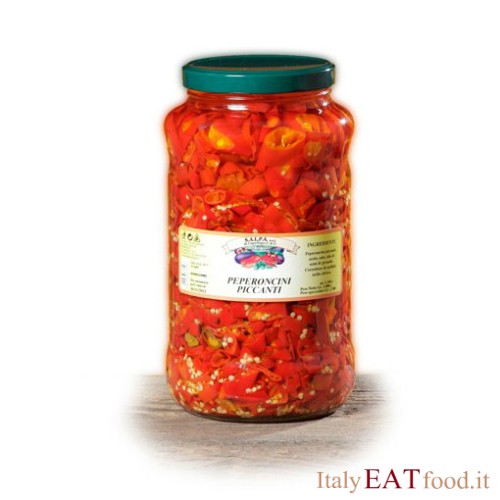 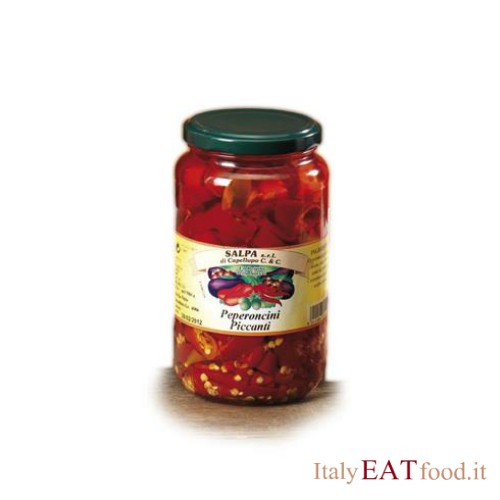 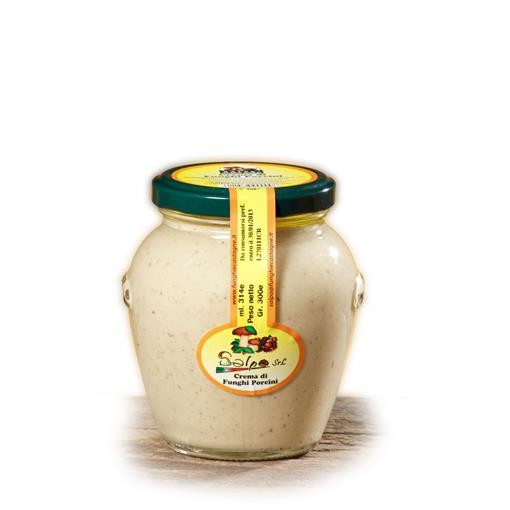 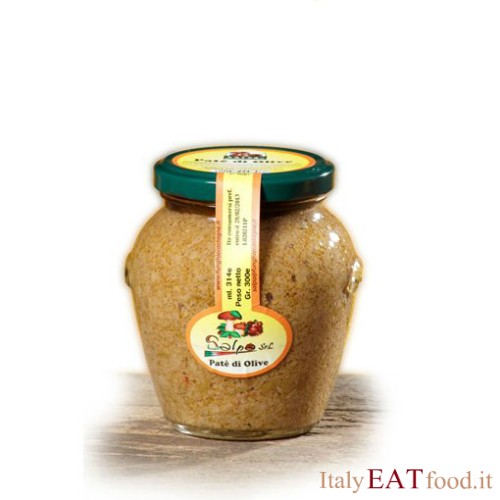