AZIENDA AGRICOLA GANAZZOLI was founded as an agricultural-cattle farm in via Fontanella in Mezzani, in the province of Parma where he currently is devoted to forage production. It distinguishes between the Emilia Romagna farms for its production of Parmesan cheese, corn and sweet corn as well as for the excellent Italian fruit and vegetables.

Over the years it carves out a hectare of land Agricola Company Ganazzoli on which were built other greenhouses used to grow tomatoes canteen, peppers, eggplant, zucchini, broccoli, cauliflower and other vegetables typically Italian.

Azienda Agricola Ganazzoli is also a full-field cultivation of onions, garlic, potatoes, rich purple potatoes of exceptional properties in the kitchen, melons, watermelons and pumpkins of all kinds including those edible but also ornamental. 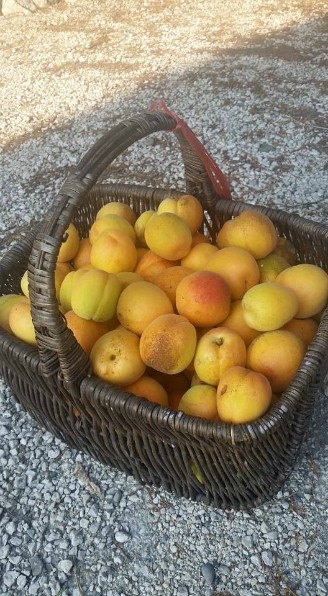 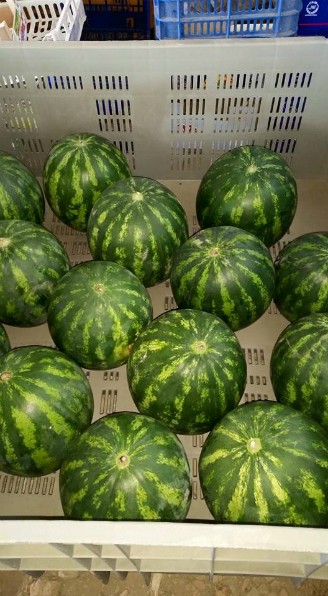 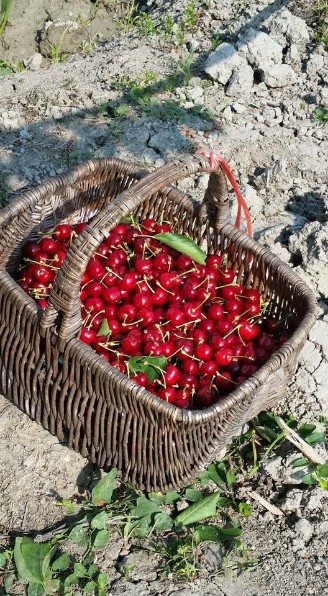 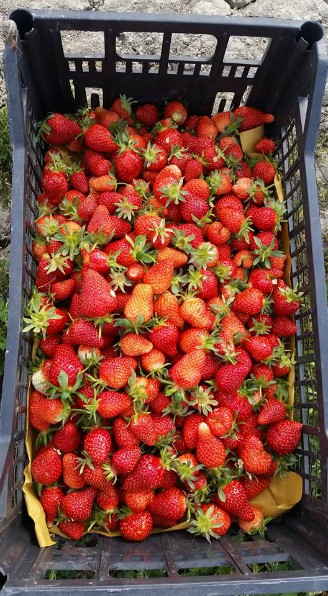 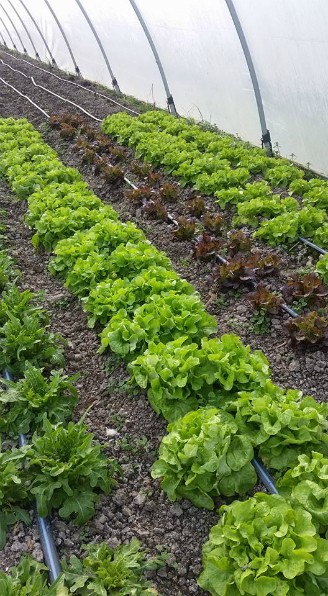 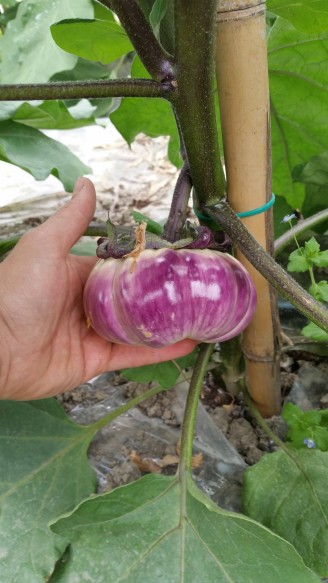 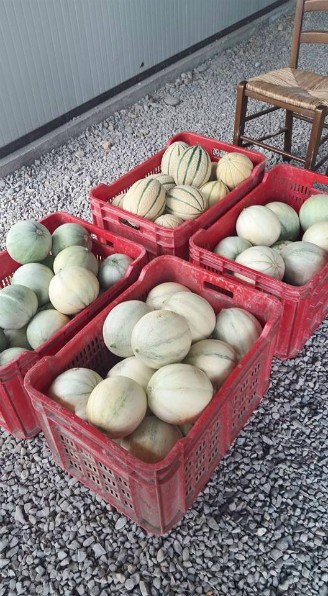 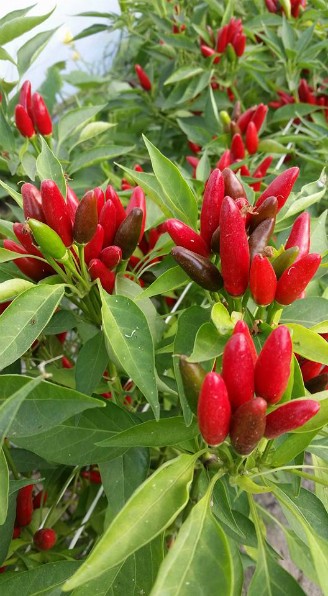 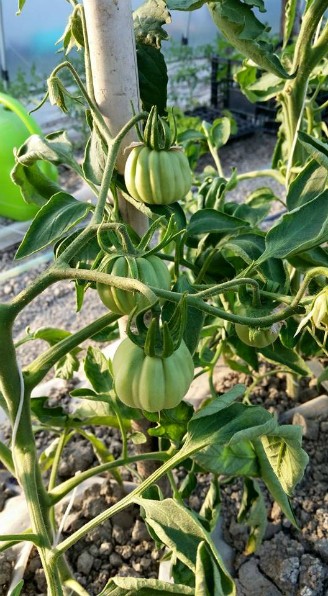 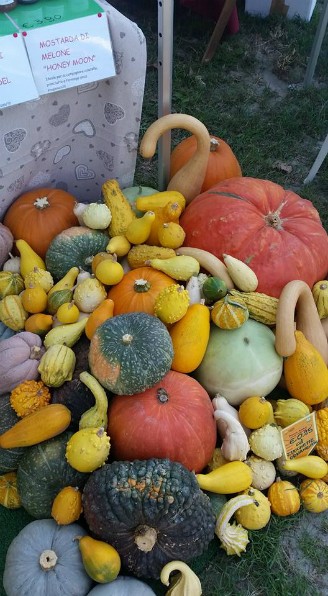 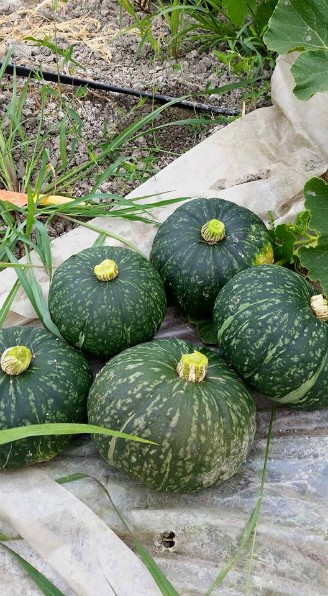 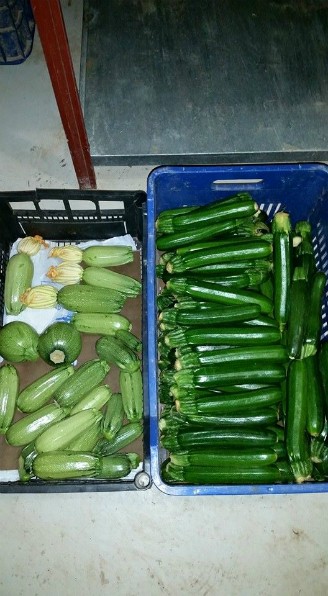 One of the best farms in the province of Parma evolving fact since last year to complete their own production, is also dedicated to the cultivation of aromatic plants and fruit. In the greenhouses of the company are not performed any chemical treatments, fertilization of the flowers takes place through the work of bees released in greenhouses and open field integrated pest management is applied.