AZIENDA AGRICOLA REBOLLINI located in the Località Sbercia in Borgoratto Mormorolo. In a small village situated about thirty kilometers from Pavia. It is one of the farms in Lombardy that the beginning of the last century cultivated grapes. Subsequently and then turn it into wine. This farm follow carefully all the phases of art of winemaking, from the cultivation of grapes up to the bottling.

Technology, tradition, passion: the three elements of the wines Rebollini.

This company has a strong experience in this field, because it was founded in the early twentieth century while retaining the years the family business but also the tradition despite technological modernization.

One of the agricultural company located in the heart Oltrepò Pavese Pavia, characteristic area for wine, which consists of about twenty hectares of land which are planted with vines according to ancient methods and in a natural way by excluding the use of chemicals such as fertilizers.

This company annually produces 130 thousand bottles of different labels. All of a very high quality that are sold throughout northern Italy but also abroad as in the Netherlands. The wine can be purchased either at the company through their online store. 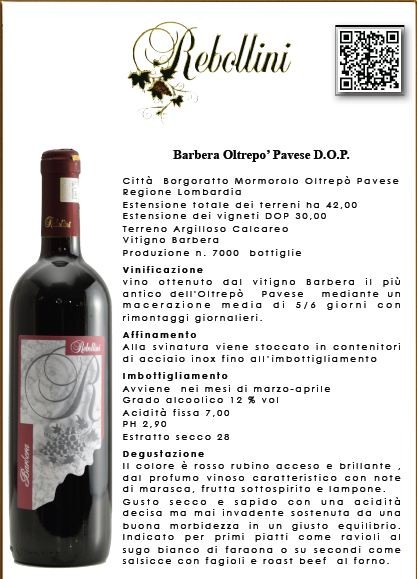 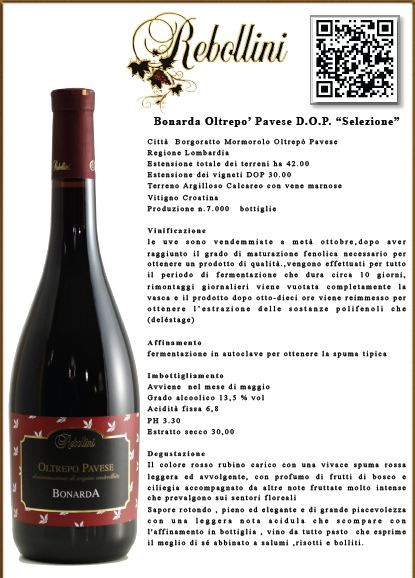 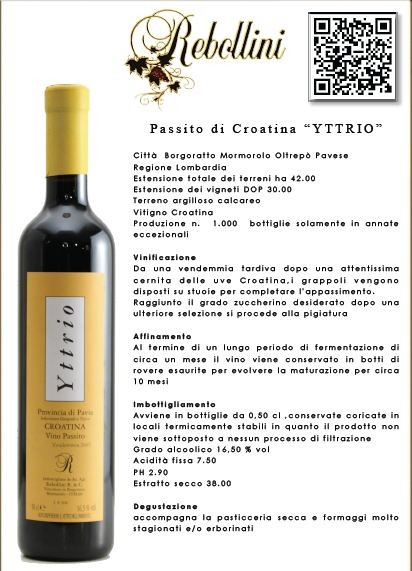 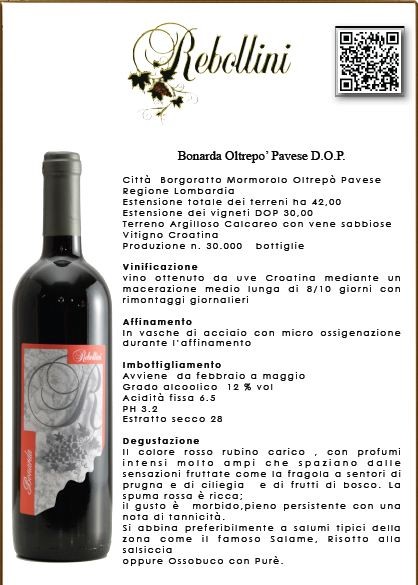 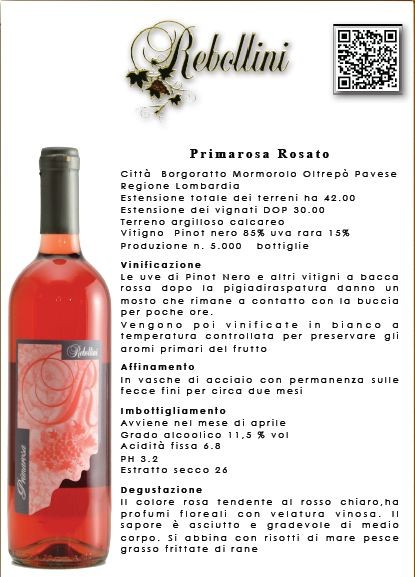 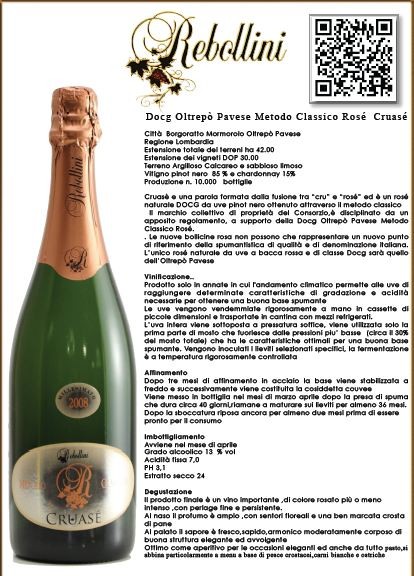 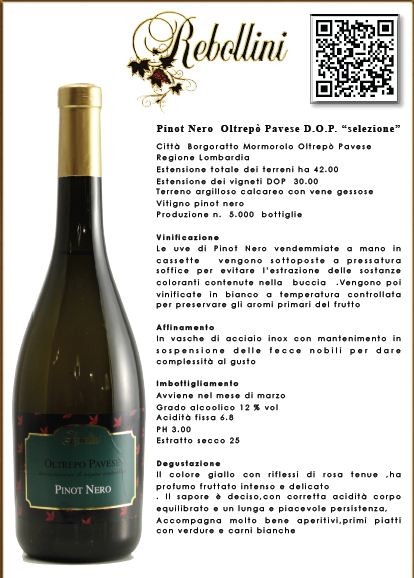 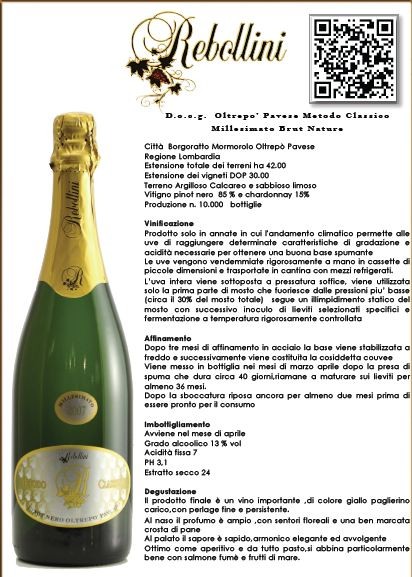 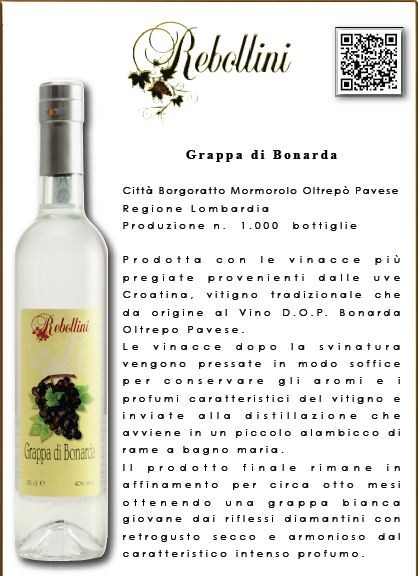